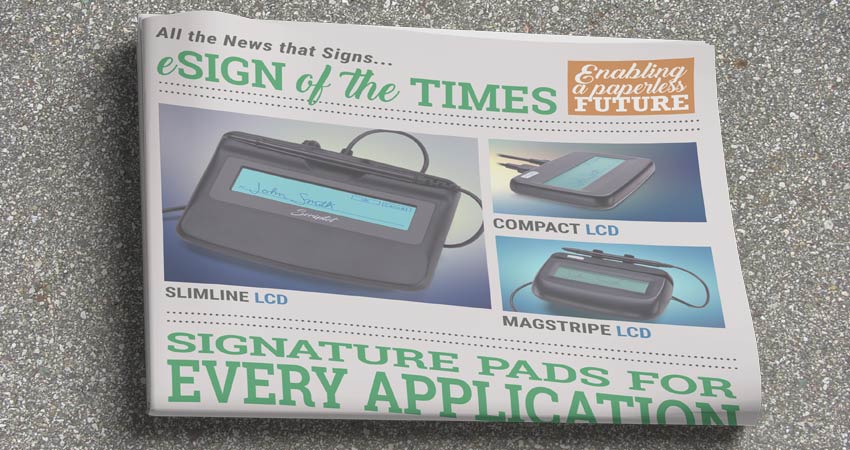 Scriptel is proud to announce an updated version of the ScripTouch Toolbox application, which can be downloaded here.

The new version features a revamped user interface, an added “Contrast Pattern” feature, which helps users better calibrate the screen contrast on their ScripTouch electronic signature pads, and the added ability to run the ScripTouch Toolbox on Windows, Mac, and Linux Operating Systems.

A brand new cross-platform C based ProScript interface library allows software developers to integrate their applications with ScripTouch electronic signature pads using the ProScript interface on Windows (XP-8.1), Mac (10.7-10.9) and Linux (3.0.0+). In addition to the new C library Scriptel has also released wrapper libraries for both Java and .NET. This helps application developers creating applications in any of these languages by giving them a cross-platform solution in the language they’re using without needing to be concerned about marshalling or adding any additional framework dependencies to their application. Documentation and examples are available for C, C# (.NET), and Java.

Are You an Integrator?

A 30-day evaluation with your integration

Is Scriptel Right for You?

Find out with a 30‐day Risk Free Trial.
Visit scriptel.com/products.

Our Most Recent Posts

The Cost and Investment in Healthcare 2021